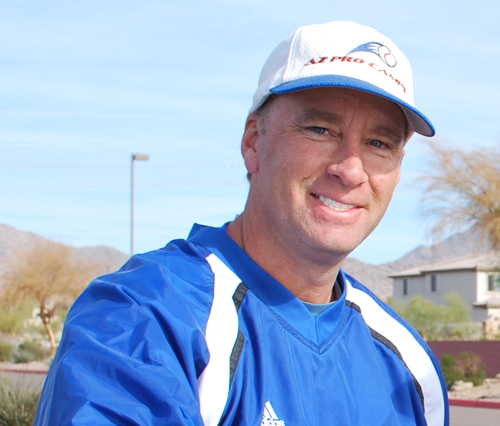 Therron Brockish brings 30 years of baseball experience including 20 years at the college and professional level. He is currently an assistant coach at Scottsdale Community College. 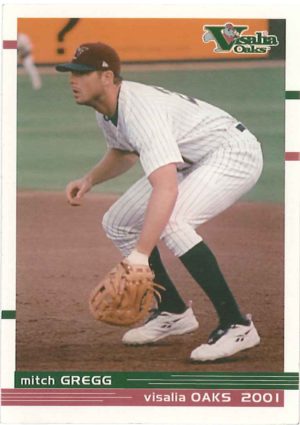 Mitchell Gregg is in his 9th year as a coach with AZ Pro. Mitch serves as the Collegiate team head coach. 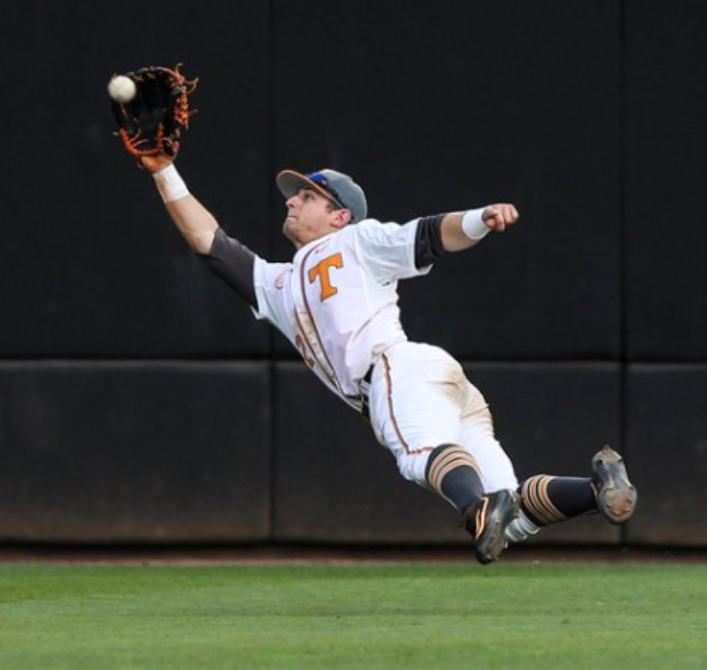 Matt is in his 3rd year coaching for AZ Pro.  Matt played for AZ Pro in high school and continued his baseball career at Southern Nevada Jr. College and the University of Tennessee. 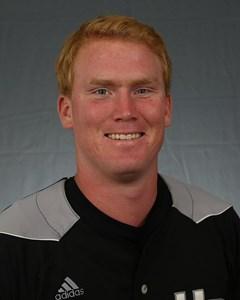 Billy Clemens is the 2022 coach.  Billy played collegiately at Gateway Community College and the University of Hawaii Hilo.

Therron Brockish brings 25 years of baseball experience including 20 years at the college and professional level.  In 2019, he was the hitting & infield coach at Baker University, where they won their first conference tournament in program history.  He coached two Major Leaguers in his 7-year stint as the head coach at Iowa Western Community College.  He helped over 80 players continue their baseball career and education at 4-year colleges and universities.  As the head coach at Iowa Western, he recorded over 200 wins, 3 conference titles and a 7th place finish in the 2001 NJCAA World Series.

He joined the Philadelphia Phillies as a full-time professional scout in November 2002.

During his time with the Phillies, he signed 15 players to professional contracts, including 2008 Olympic players Lou Marson (4th round, 2004) and Jason Donald (3rd round, 2006).  Both Marson and Donald played major league baseball.  He also signed Tuffy Gosewisch,MLB with the Dbacks.

During his time as a scout, he started AZ Pro Camps, offering instructional camps to young players,  In 2008, he created scout teams called AZ Pro.  These scout teams play elite competition in order to help prepare them to further their baseball career at the college/professional level.  He has helped several players advance to the college level in the last few years.  In the summer of 2011, AZ Pro pitcher Adam Frank was drafted in the 2011 amateur draft by the Oakland A’s.  Willie Ethington (Red Sox) and Tony Blanford (Phillies) were drafted in 2012. He started the AZ Fall Scout League in 2011 hosted at Salt River fields at Talking Stick.  In addition to being the Director of AZ Pro, he also writes prospect reports for Baseball America, the #1 source for professional baseball. 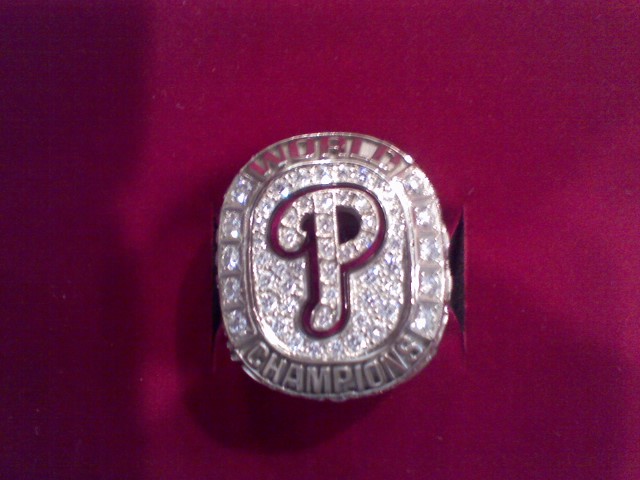 Mitchell Gregg is in his 9th year as a coach with AZ Pro. Mitch serves as the Collegiate team head coach. He is originally from Issaquah, Washington. As a high school Senior he was the team captain and All State MVP. He walked on at Oregon State in 1994. He transferred to Willamette University in Salem Oregon after his sophomore year at Oregon State. He played both basketball and baseball while at Willamette, earning Division III All-American honors at 3B. He signed a contract as a free agent with the Oakland Athletics prior to the 1999 amateur draft. He played 4 years in A’s organization as a 1B and OF. He has coached for last 10 years in Arizona including assistant positions with Tempe High, and Desert Mountain and head coach with Williams Field and Tempe HS. He currently resides in Gilbert with his wife and 3 girls. 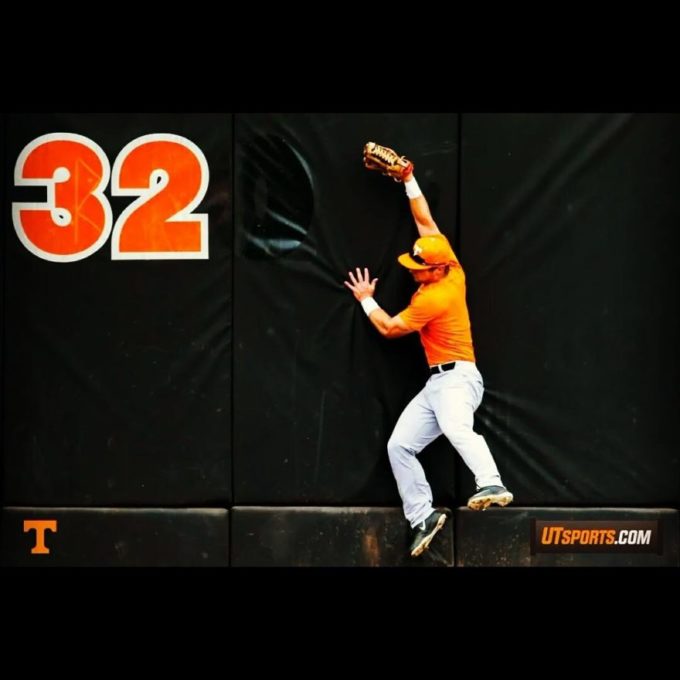 Matt Waldren is in his 2nd year of coaching after finishing his playing career and degree at the University of Tennessee.  He creates a positive culture with the players and uses his knowledge gained from SEC baseball to provide instruction and insight to the players.